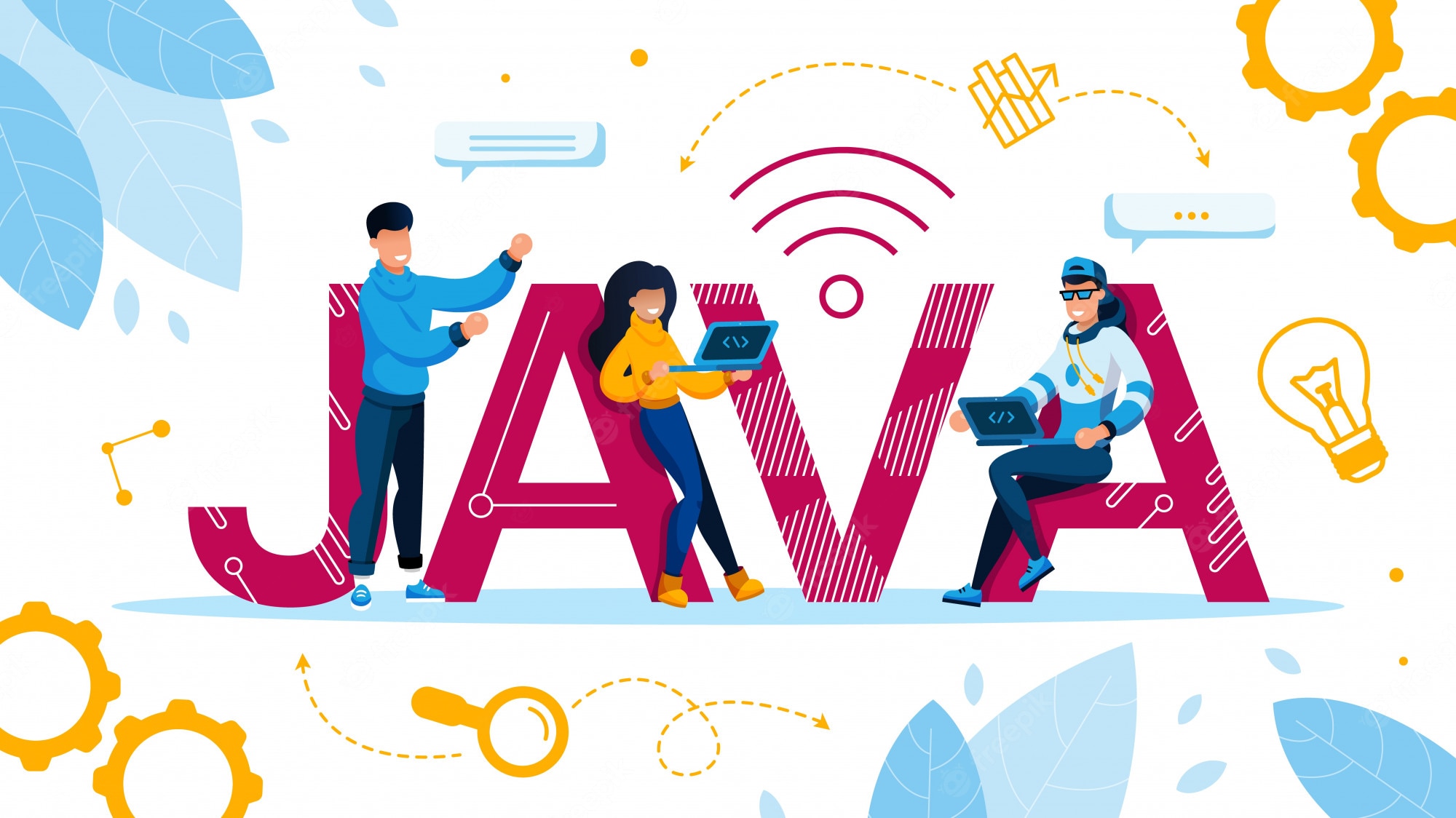 Java is worth learning in 2022. A new article by Coherent Solutions

When you just dip your toes into programming and want to pursue a career as a software developer, the choice of the language can be really intimidating. You may spend days and months searching for the best option and deciding what you should learn as everybody wants to find the one: highly acclaimed among developers, versatile in use and occupying one of the leading positions on the market. As practice shows, some programming languages come and go, but few can beat Java’s popularity and longevity. This tendency will most likely continue throughout 2022 and beyond.

If you master Java at least a basic degree, you will be able to take part in many interesting projects and develop your portfolio. Knowledge of this language also determines the opportunity to work on advanced software projects. What may also draw your attention to Java is the fact that the software is used by large corporations such as: Facebook, Netflix, Google, and Amazon. Even the Android application market couldn’t make Java set aside when promoting Kotlin language for their new products. The former still holds a very strong position in this area and there is evidence that the situation will change soon.

What comes to areas of use, truly deserves the title of a universal language as it has become an indispensable element of applications in almost every field of economy and IT. It is a go-to when creating desktop and mobile apps, software for smart devices, and games. For many years now, Java has been a proven solution to large corporate systems such as banking or accounting applications, trade and construction companies, and educational organizations.

Moreover, millions of developers chose to start coding in Java because of the variety of numerous tools, frameworks and libraries. For example, widely spread Spring and Hibernate need no introduction and are commonly used worldwide. JUnit and Mockito are foolproof testing tools, and Apache Maven – a system that will facilitate the management, building and reporting on a project. These are only the icing on the cake. As a Java developer, you have a whole bunch of different tools at your disposal, thanks to which it is easier to build different kinds of projects. And these tools are very mature, just like the language itself, so there is no denying that this is a very strong point of Java.

If you hesitate whether the language keeps pace with the technological needs of the time, Java is a rich one with a cadence of releases that offer updated versions biannually. So, it doesn’t take much time to try and incorporate its most awaited exciting new features. Not long ago, in 2021, a brand-new long-term support release hit the market. Since then, developers can innovate with new language features, such as Java logs or improve their performance with garbage collectors of a newer generation. But it’s not only the actual updates that make Java so popular and comprehensive.

With the help of serverless solutions for Java you can be entirely focused on writing code itself and less on the underlying infrastructure – you don’t need to keep track of everything behind the scenes and deal with configuration of the server. Working with these technologies is no big deal, but it saves a lot of effort and time on infrastructure issues and platform abstraction for the development team, as well as being easy enough to roll in serverless technology for beginners. It is a surefire option that gets rid of the chore of setting up the environment for your code. In terms of ease of use, this is not far behind Heroku, but it allows you to deploy your code written in any of the popular languages in the most popular cloud infrastructures.

Coding has become more convenient and efficient with the emergence of cloud platforms. Since then, a developer’s perspective on scaling, monitoring, troubleshooting, and tracing your application has changed. The services facilitate the deployment of your application with the help of its infrastructure. The most popular are AWS, MS Azure, Google Cloud Platform at the moment. Once you are set, you can start coding and using the best practices of elaborating corporate software, such as continuous integration server for non-stop delivery.

Finally, answering the question if it is worth learning, keep in mind that up to 10 million developers use Java daily, and it holds the 5th place in the list of the most popular programming languages around the world, according to a survey conducted in 2021 by StackOverflow.

Java is proven and mature, has an extensive ecosystem of tools and frameworks. Its endless list of application areas defines pretty good prospects on the job market for Java developers. And for sure this will not change for many years. Therefore, Java remains a very solid choice if you are thinking about a career as a programmer.

If you have relevant knowledge and experience, join the team of talented Java developers in Coherent Solutions Moldova now. Apply for your dream job here and here.